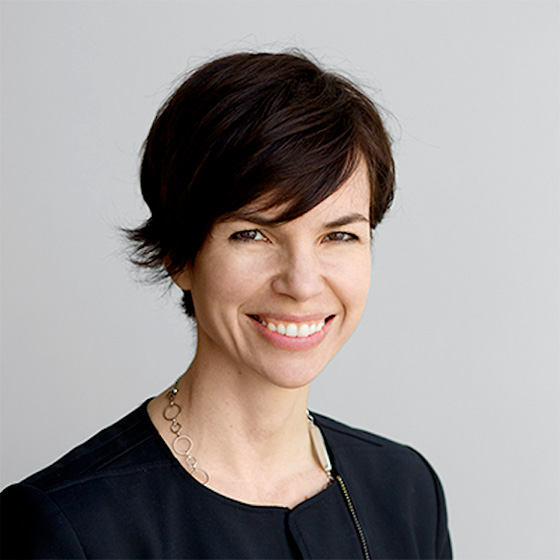 Born in Quebec City, Ms. Lettre left her hometown to complete a bachelor’s degree in Marketing Administration at the Université du Québec à Montréal, where she took root. She was diagnosed with brain cancer in 2008 just after being appointed as Vice President in a major advertising agency. Disappointed by the literature available on the market, she decide to write the book herself, the kind of book she would have liked to have at hand at the time of her diagnosis: A humorous book on the hazards of everyday life, which continues despite the illness and treatments.

This is how was born «Plus fou que ca…. tumeur!», her very first novel, published by Stanké in 2010.

In 2016, she came up with a second book: «Jack and Joe’s Adventures» on her breast cancer, which started at the same time as she was celebrating the remission of her brain cancer.

It was at this time that she discovered medical cannabis in order to treat the symptoms of cancer and treatments. Impressed by what she discovered, she trained at THC University in Colorado as well as undertook a cooking class in Los Angeles with renowned chef Jeff Danzer.

In 2018, guided by the mission to make medical cannabis more accessible to people who need it, Ms. Lettre created her own medical cannabis clinic, Nature Médic, which has followed to date, more than 1500 patients, thanks to a dozen collaborating doctors and a team of qualified nurses.

Her third book, «Le cannabis médicinal, le connaître et l’utiliser» was published in 2018 by Éditions Trécarré. This is the first book written in French on that subject in Quebec.

She is also a public and health professional lecturer.

All session
by Véronique Lettre