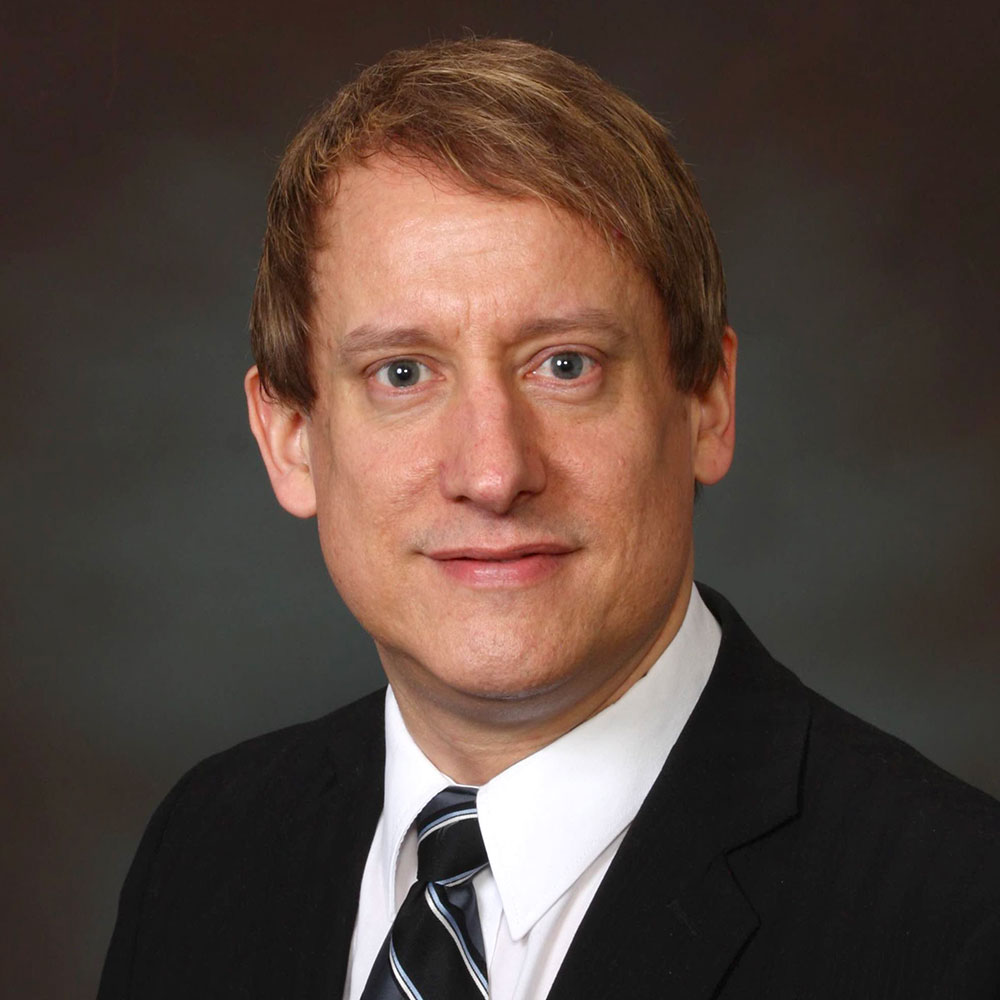 Over a 33-year career, David has advised governments and corporations, secured some of Canada’s most iconic landmarks and, in a previous role, built the security program for a $19 billion global corporation. He has extensive experience and unrivalled success in security consultation within the regulated cannabis sector across Canada, the United States and globally. Since early 2013, his team has provided security and licensing support to over 550 cannabis businesses, as well as local/foreign governments and ancillary businesses. David is currently advising some of the world’s largest cannabis brands, new entrants into the sector and a number of foreign governments. David holds a M.Sc Degree in Security and Risk Management from the University of Leicester, England. A graduate of the Wharton School Development Program for Security Executives, he is also a Certified Advanced Level Crime Prevention (CPTED) practitioner.

All session
by David Hyde